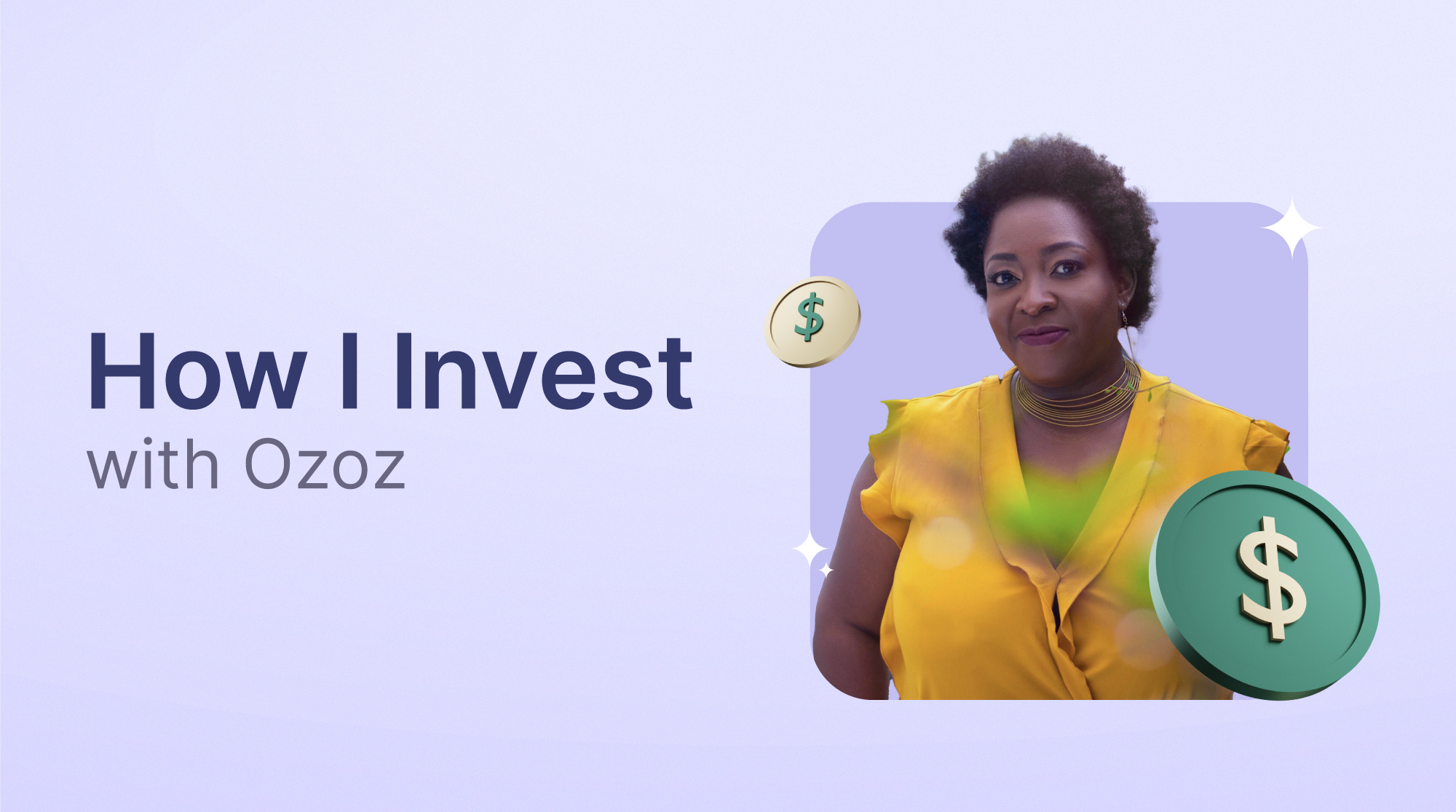 When you hear the term investment, what is the first thing that pops into your mind?

Ozoz: When I think about investment, one of the first things that came to mind was complicated, complex, and difficult to understand.

Have you always wanted to invest in the stock market and do you know people or family members who have already?

Ozoz: I was always mixed about stocks and shares because I remember seeing my parents’ share and dividend slips and just wondering that ‘Ahn, this is just for N100. I guess I didn’t think about how dividends could compound in addition to the stocks to create wealth. So I was also always a bit dismissive of stocks even though my parents had a variety of them. I think just listening and hearing information from someone who was an expert in the space made me rethink and start channeling a portion of my savings and earnings to investments.

How much was your first investment and what was the first stock you bought?

Ozoz: Gosh, can I remember? I think I bought a whole slew of stocks, honestly cannot remember but I know that amongst the first set of stocks I bought, I got Zoom (ZM), Netflix (NFLX), Amazon (AMZN), and Google (GOOGL). I did the big tech companies. And then I also started thinking about other companies that might have long-term plays. I also bought a number of health companies because it was at the start of COVID so I just read up on health companies that I knew would do well. I got some AstraZeneca (AZN) stock, I got Moderna (MRNA), I got Teladoc (TDOC), and I got Inovio pharmaceuticals (INO).

That’s a great starter portfolio. Do you do any research before you invest in a company or do you just wing it?

Ozoz: For me, it’s a mix of three things. ‘Follow, follow’ – I see someone talking about it and I’m like ‘let me just get in on this’ and then, then research and recommendations. Sometimes I’ll go and look at any of the summaries or the featured stocks on the app, and what people are recommending. I’ve come across a few lists on Bamboo and I’ll think to myself ‘I already have two stocks from this list, perhaps I should add more. And then there was a period where I spent some time listening to Jim Cramer. Now, I’m just going with the flow. It’s a combination of just hearing people talk about things, whether on social media or in groups, and jumping on the bandwagon, using lists on Bamboo, and then doing hardcore research and reading.

What was a time that you bought in stock and it brought in more profit than you had anticipated?

Ozoz: Yes. Royal Caribbean. Yeah, not so bad. Not great, but good.

What was the time that you held onto a stock for too long and made a loss?

Ozoz: Teladoc. First of all, I didn’t really have a good idea of how to manage stocks. You know when people say take profit – I didn’t really understand how to take profit. I got Teladoc and there was a point I sold, I made a profit, but I didn’t sell everything. I think I even re-bought. And now when I look at the price of what’s left, I’ll be selling at a loss, but you know, you win some, you lose some, right?

What was the time you felt like selling, but you held off and it paid off for you?

Ozoz: This will be outside of Bamboo because I don’t think I’ve really sold a lot of my stocks. I’ve sold a few, but not much. At the start of the pandemic, I had another investment that lost 19%. I remember the conversation I had with the personal financial advisor and she was like markets often recover. When there is a crisis and things don’t look good, don’t be in a hurry to sell. I really wanted to sell because I was thinking I should preserve what I’ve gotten so far. I held on and a year later, it had recovered and it had also grown by just under 30%. I was like ‘Oh wow’. That gives me a lot of hope when I see reds in my portfolio.

You mentioned Teledoc was a stock you held on to for too long. Would you say that was the worst investment decision you’ve made or is there another one you’ve made?

I’m curious about how your experiences investing in Bamboo and even your other investments have shaped the way you think about investment and money. Has it changed? Has it shaped it?

Ozoz: I think it’s made me aware of the possibilities of making or losing money. It’s definitely grown my knowledge about market forces. It’s just given me an increased perspective on money, currencies, and systems of exchange. At least enough that I can encourage my children to start thinking about saving and to get them to think about not squandering all of their money on playful things. In fact, one of my daughters has been begging me to get her Berkshire Hathaway stocks and I’m like ‘Sis, I don’t have 1 Berkshire Hathaway stock, how will I get that for you?’. I think I’ll gift her a very small fractional share.

What part of your investments do you wish you were better at?

Ozoz: I wish I am not sometimes tempted by people waxing lyrical about things and me just diving in without research. I wish I was more rigorous in picking stocks. I also wish I was more decisive and good at making profits better. Now I do but there are times it would have served me so well. It’s a learning experience.

What is the best investment you’ve made? I know you mentioned Tesla before.

Ozoz: I think Tesla has to be top of the pack. I’ve had great returns on Apple, great returns on Berkshire Hathaway, I’ve had pretty good returns across my portfolio. My starting cost for Tesla was $102 and it’s now at $864. Just under 700% so that’s been good. That really helps all the reds in my portfolio as there are quite a few.

Yeah, the market hasn’t been doing so well with the Russia/Ukraine conflict and the Feds planning on raising rates.

Ozoz: There are some stocks I bought for nostalgia’s sake like Nokia which hasn’t done badly. I don’t know what I’m holding out for but I’m holding for some miracle. Not that 3310 will come back but I’m just hoping for a miracle.

Are you happy with where your investments are at?
Ozoz: I’m happy with where my investments are at. When I think about money, I think of availability, access but also timing. I didn’t start investing early in life but I’m a strong believer of starting where you are. I think Bamboo was a good channel and medium for me. It came at a time when I was curious, needed access and it was available and trustworthy, which was one of the most important things. I am quite pleased with how far I’ve come, where my investments are. My portfolio has taken a hit but I’m still 44% up on my initial investment so that’s good.

Thank you very much for your time.

Would you like to give a review of your experience with Bamboo? Kindly fill this form 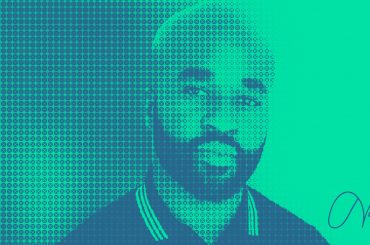 “I love how simple Bamboo is, no fluff or confusing offerings” Nosa shares his experience with Bamboo 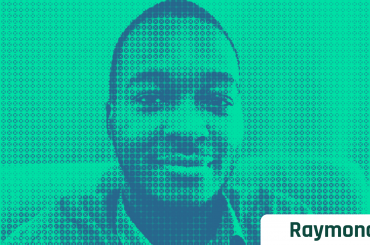