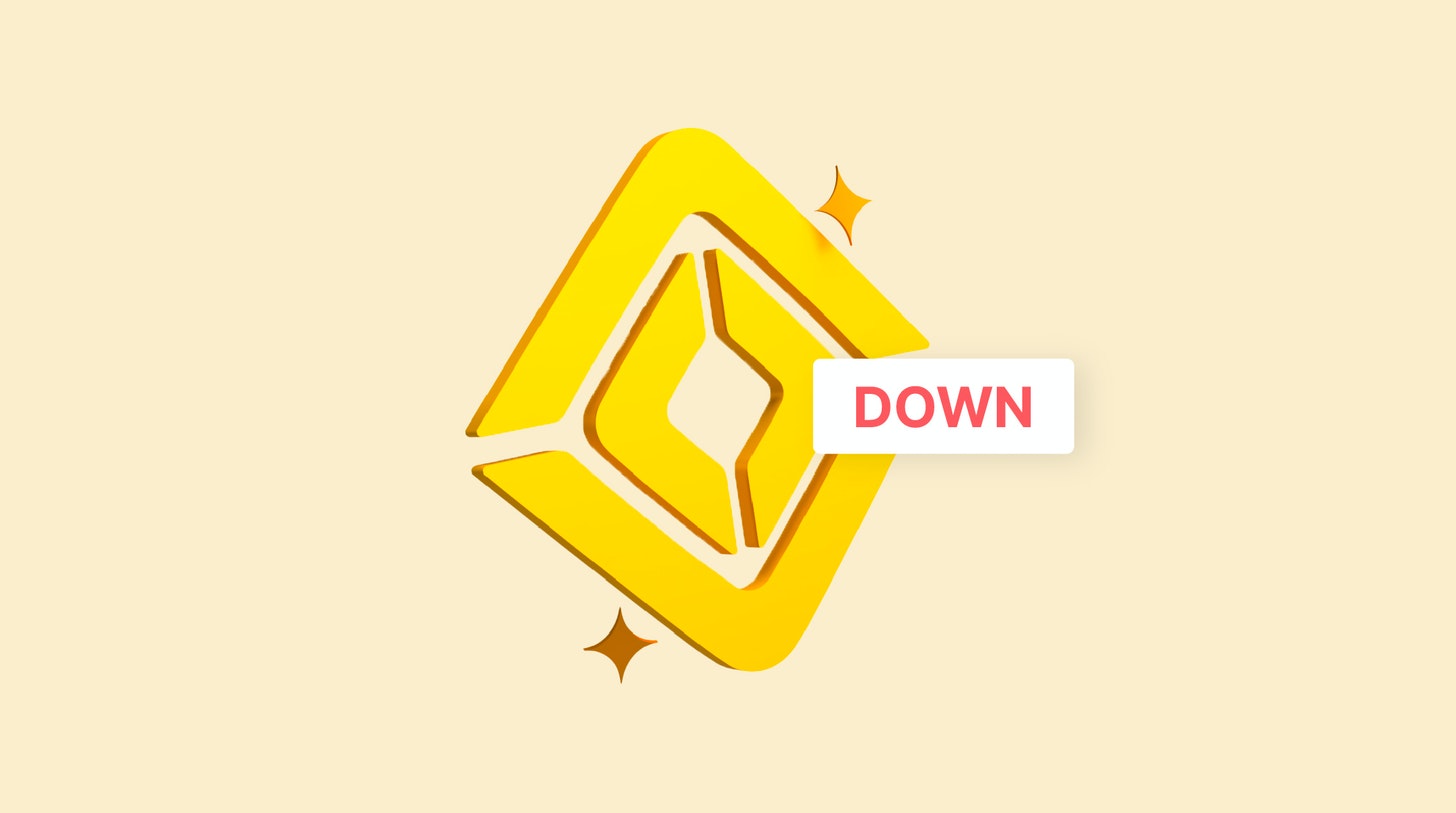 Rivian (RIVN)’s shares fell for the first time since its smashing IPO success.

Why this matters: The stock was on the rise for five days consecutively but could no longer keep the streak going. It fell 15% yesterday as a result. That brought Rivian’s valuation to $126 billion, down by about $20 billion. Still, Rivian stands out among its IPO winning-streak peers. While there are several others, Rivian’s is the largest IPO by far. (Barron’s)

Why this matters: Excitement about the metaverse has lifted the company’s stock to record highs. Nvidia reported revenue of $7.1 billion surpassing the $6.81 billion expected. The company’s stock is up 125% year-to-date, and it’s fresh off of debuting new hardware and software related to its metaverse platform, called Omniverse, its self-driving vehicle initiatives, and its artificial intelligence work. (Yahoo Finance)

Visa (V)’s stock fell after  Amazon (AMZN) said that its U.K shoppers will no longer be able to use their Visa credit cards.

Why this matters: Amazon said that the transaction fees on the Visa card are too high but Visa is of the opinion that Amazon is “trying to restrict consumer choice.” Amazon said that the decision was made in an effort to provide the best prices to its customers. Visa shares fell 5.3% to $203.79. (Barron’s) 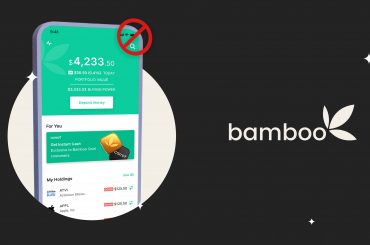 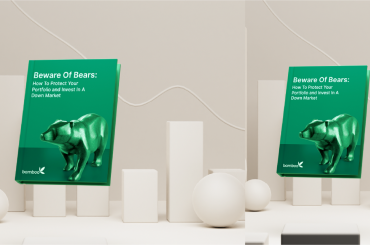 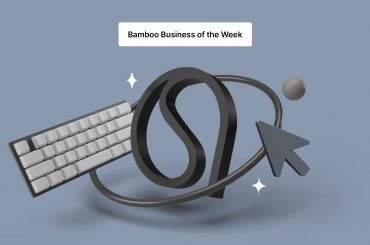 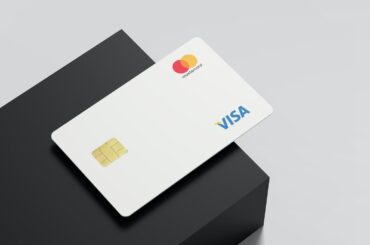