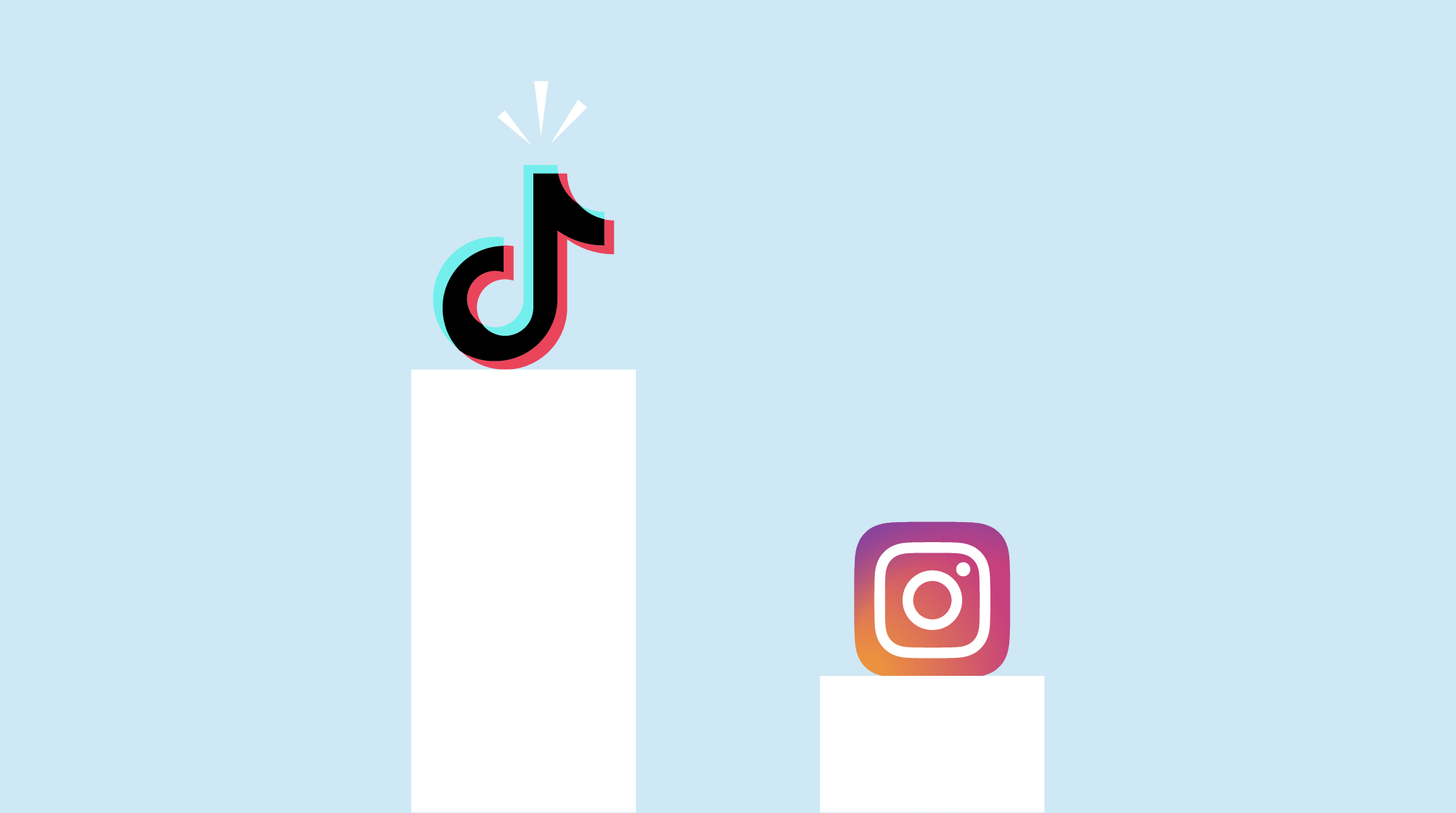 According to a survey, more American teens are using TikTok more than Instagram (FB) on a weekly basis.

Why this matters: TikTok usage is spiking among young Americans at Instagram’s expense. 63% of Americans between the ages of 12 and 17 used TikTok on a weekly basis, compared with 57% for Instagram this year. A demographic Instagram once held. Gen Z also said that they find TikTok to be funnier and more positive compared to other social media platforms. (CNBC)

Apple is revving up its EV project

Apple (AAPL) is trying to speed up its car-development plans with a focus on self-driving functions.

Why this matters: The company had been exploring the development of both a fully self-driving electric car and a vehicle with fewer self-driving capabilities, but it now wants to focus on the former. Apple is hoping to introduce the car by 2025. As far as design, Apple could be leaving out a steering wheel and pedals, while potentially allowing for “an emergency takeover mode”. We are very excited to see what this would look like. (Market Watch)

Why this matters: CEO, Jim Farley expects that this move would grant the company second place behind Tesla (TSLA) in the U.S.-based EV industry. He said the increase would double the number of EVs the company had initially expected to produce over the next two years. General Motors (GM) also plans to sell 1 million electric vehicles globally by 2025. It is, however, unclear if 600,000 would put Ford in second behind Tesla. (CNBC) 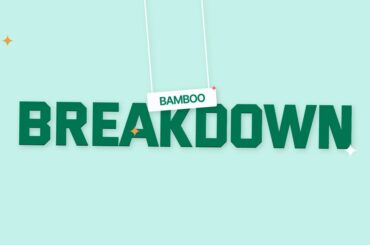 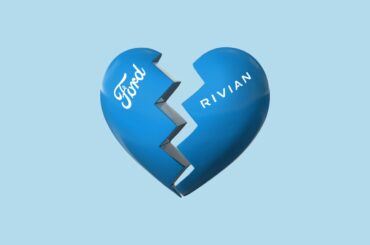 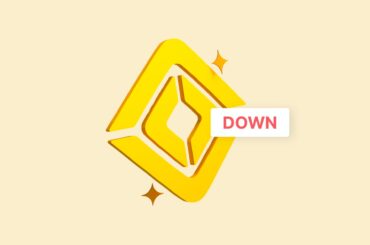 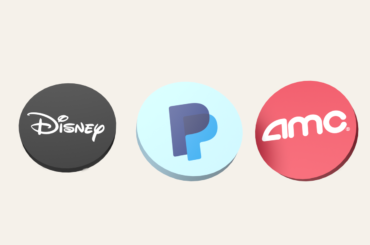 Disney, PayPal, AMC, and more are reporting earnings this week