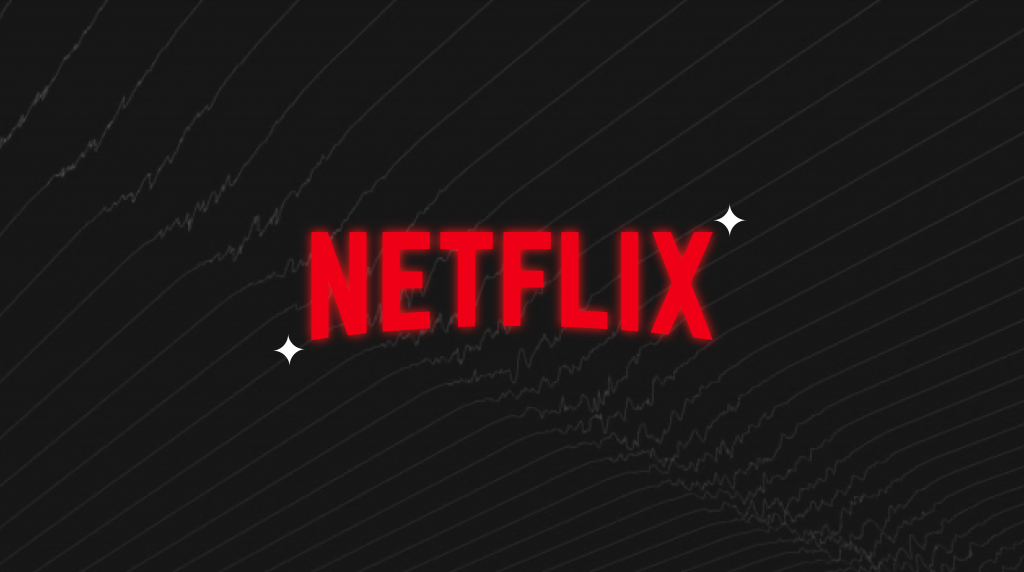 From a Darling to a Stranger

The recent news of Netflix losing subscribers has sparked reactions on the market streets. Some wonder how it will keep making revenue since it is likely to lose more subscribers in the coming months, others ask how it ever became FAANG in the first place? Some others wonder if this stock will rise again since it has fallen no less than 35% since its announcement.

Like Netflix, all the FAANG stocks (with the exception of Apple), as well as high growth tech companies, are getting a radical re-evaluation. Amazon is down 15.83% between January and April, Facebook is down 46.08% and Alphabet is down 17.14% in that time frame.

The inflationary environment has made Wall Street tired of companies promising tons of future growth. They want the revenue now. So they have replaced big tech with traditionally boring companies that reward their shareholders with boatloads of dividends.

Here are some examples to add to your portfolio. 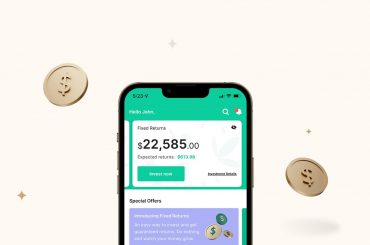 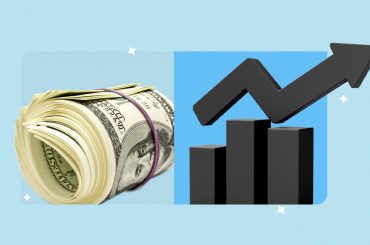 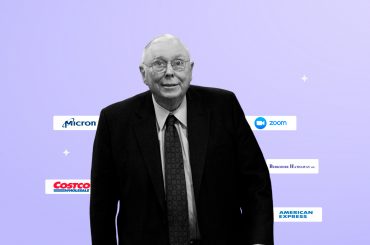 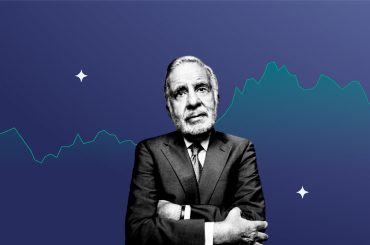